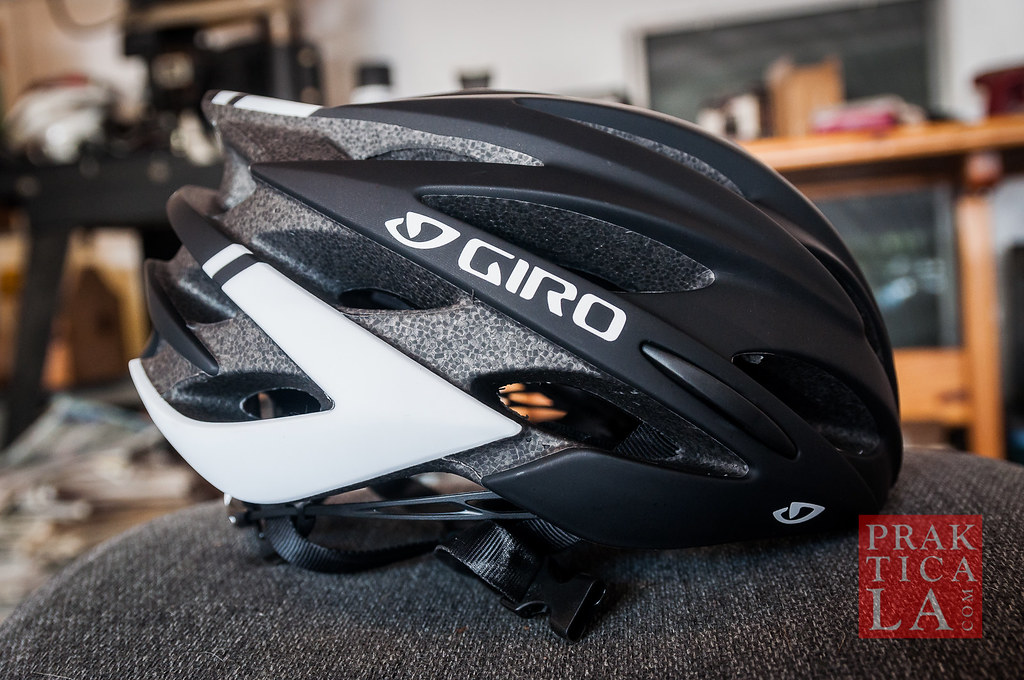 Since getting back into cycling a couple of years ago, I’ve been spending much more time on two wheels. I finally determined it was appropriate to get a new helmet to match my dedication.

My previous bike helmet lasted me almost 10 years. I intended my next one to last me the same – barring, God forbid, any accidents. 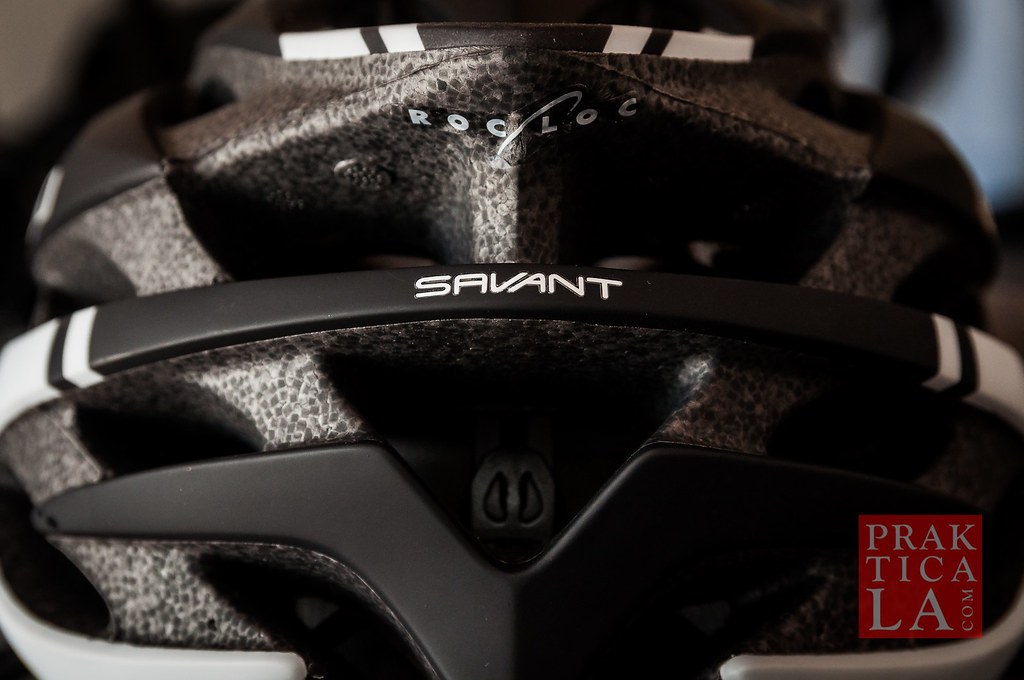 Do you need a new helmet?

Recently, I examined the manufacture date inside my old helmet and realized it was nearly 10 years old. Opinions vary on how often you should replace your helmet – some manufacturers suggest as often as every 3 years! Most impartial experts recommend anywhere between 5-10 years – some say even more as long as the helmet is well-kept and hasn’t been crashed.

Still, I figured 10 years was long enough, especially considering it was the cheapest helmet I could find at the time. I was a newbie cyclist lurching around town on the same department store clunker I’d had since childhood. Time to grow up! 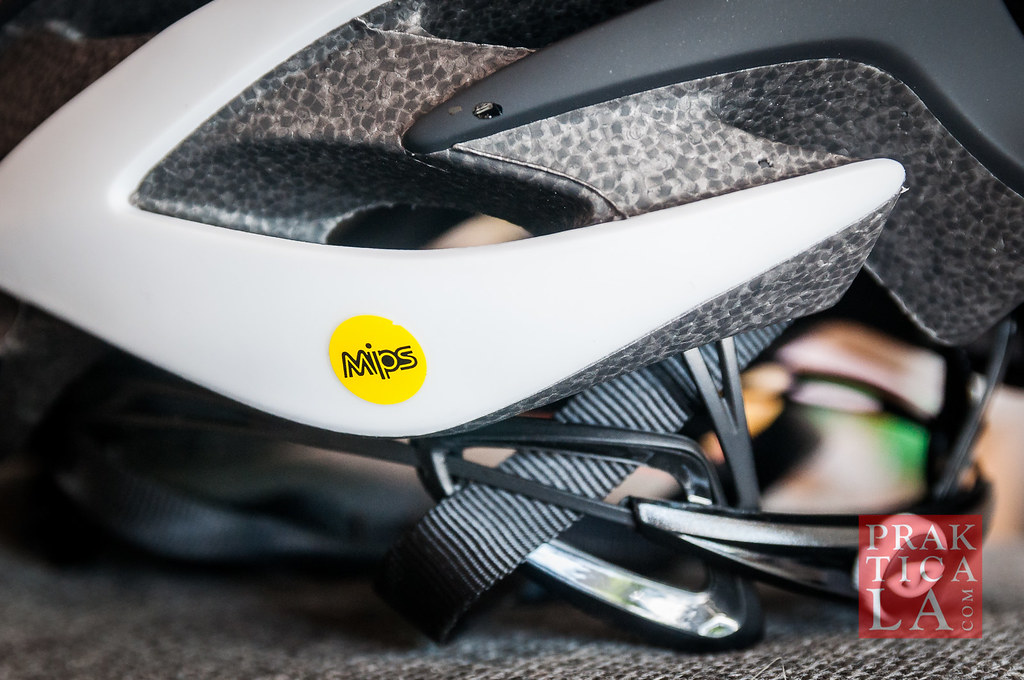 All modern helmets must pass strict CPSC standards and are great at reducing impact to the head.

MIPS (Multi-directional Impact Protection System) takes it to the next level. Helmets with MIPS have a “floating” liner between the wearer’s head and the EPS foam. Developed by some geniuses in Sweden, this technology mimics the brain’s “suspension” within the skull, protecting it against rotational impact. 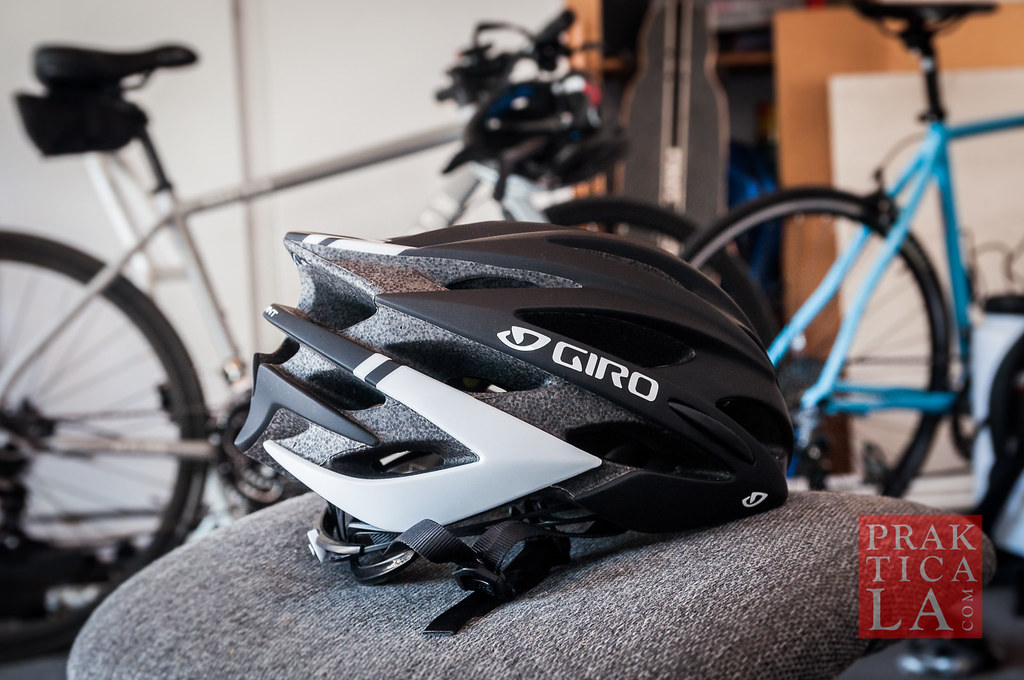 The MIPS version of the Giro Savant is one of the least expensive MIPS helmets available. (Giro makes several of their helmets, including the Savant, in both MIPS and non-MIPS versions.)

The MIPS liner inside the helmet looks simple enough. Pretty amazing that it can significantly reduce cranial trauma compared to conventional helmets!

The helmet is secured with conventional chin straps. The “Roc Loc 5” system (fancy way of saying “dial adjustment”) lets you fine tune the liner tension around your head, as well as the degree of tilt. 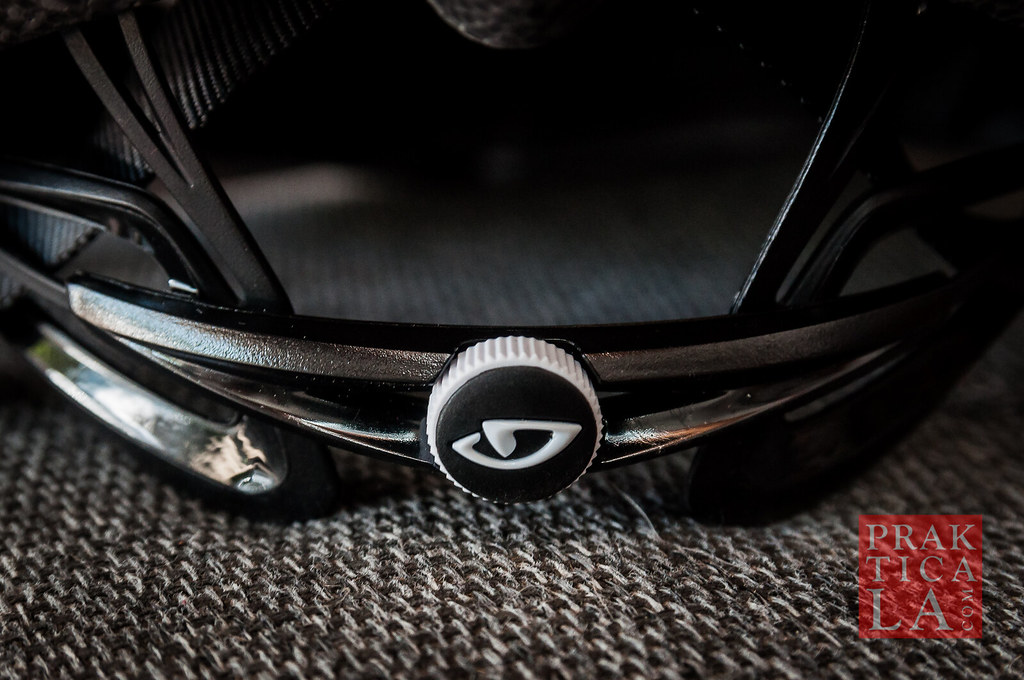 Surprisingly, the Savant was heavier than my old helmet, a Bell Solar. Not that the Savant is an anchor by any means, but the difference was noticeable. Also note: most online sources cite the Savant’s weight as 286 grams, but this one (according to its own sticker) weights 319 grams. That’s over 10% heavier! (The Bell Solar is 294 grams, so I was expecting the Savant to be lighter based on online data.)

Not only that: despite its 25 vents, the Savant actually has less ventilation than the Solar! After multiple test rides, I definitely concluded there was less air flow through the Savant than from my old helmet. I attribute this to the extra layer required for the MIPS liner. It’s the price of increased protection, I suppose.

On the plus side, the Savant looks super cool. The matte shell, tasteful two-tone color scheme, and swooping aerodynamic lines evoke “speed demon.” Whereas my old helmet suggested “dork.”

CONS: Weight and airflow, while not terrible, leave something to be desired.

High-end MIPS helmets can easily run you 200-300 bucks or more. While those may have more space-age materials, equating to lighter weight and greater comfort, the level of protection provided will be just about the same as the mid-range Savant’s. Unless you’re pro (I’m not), you will only experience incremental gains in weight and comfort from dropping an extra hundred bucks on a fancier helmet.

If you want to protect your noggin with the latest tech, look cool, and not break your bank too badly, check out the Giro Savant MIPS helmet.

You can get this black and white Giro Savant MIPS helmet from Amazon here. Other color ways are also available. 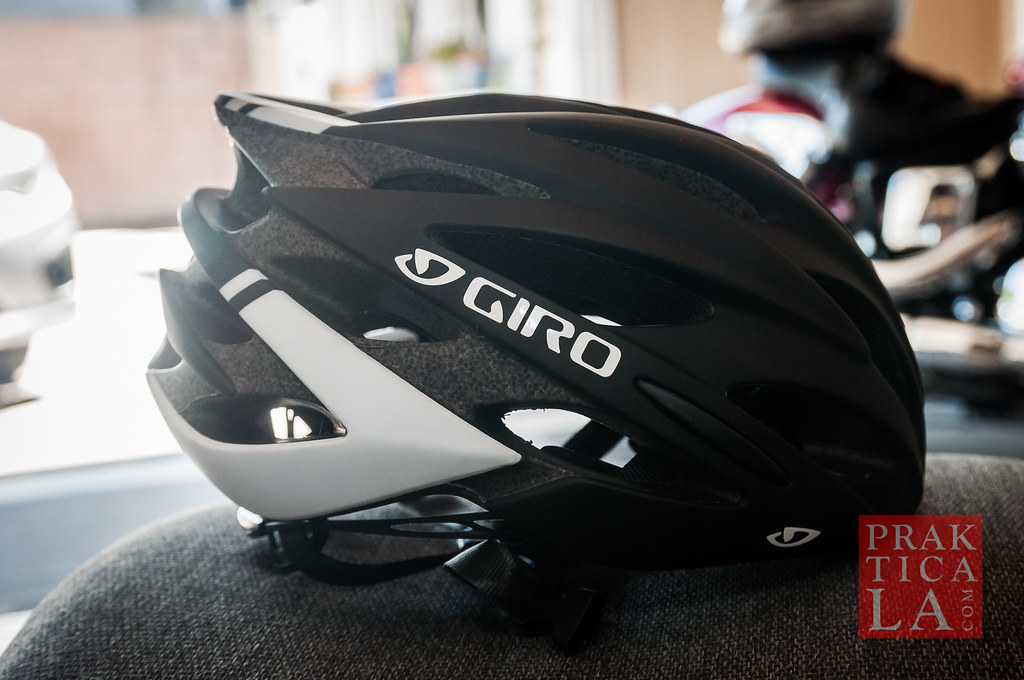 Any feedback or questions about our Giro Savant MIPS helmet review? Leave a comment below!