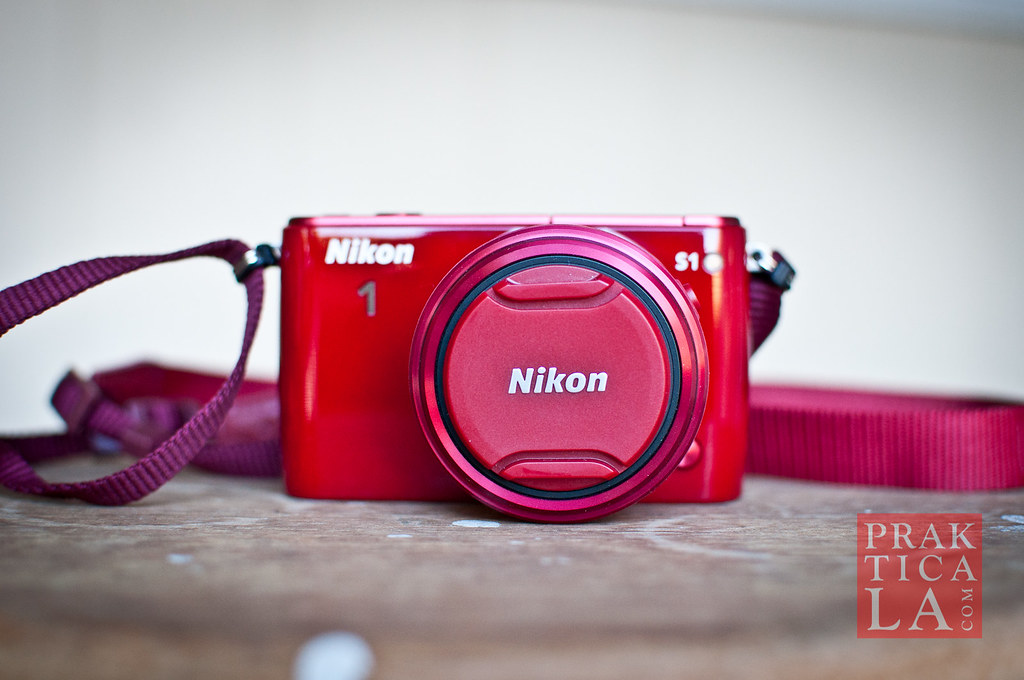 Is the mirrorless camera fad over yet? If so, that makes it the perfect time to pick one up for cheap and see what the big fuss is about!

Mirrorless digital cameras are a compromise between DSLRs, which offer the best control and quality, and point-and-shoot cameras, which are lightweight and more portable. Like DSLRs, mirrorless cameras have interchangeable lenses, giving you the flexibility to  swap out the original kit lens for one that best suits your application. Unlike DSLRs, however, mirrorless cameras do not have optical viewfinders, nor the mirror reflex system that makes such a viewfinder possible. Instead, digital viewfinders are employed, as with point-and-shoots, to let the shooter preview the frame.

With its smaller body, the S1 doesn’t have room for as many buttons and switches compared to a DSLR. This creates a streamlined, uncluttered look, but also forces you to hunt through layers of menus in order to do even simple tasks like change from manual to auto or adjust ISO sensitivity.

Fortunately, the S1 does come with a respectable spate of customization. You can shoot in aperture or shutter priority modes (and several others), just like with a DSLR. You can also shoot in RAW mode (although all the samples images below were shot in JPEG format). Additionally, the S1 is capable of recording video in 1080p. Just don’t expect to cycle between settings with one simple turn of a switch – you’ll have to hit the “menu” button and fiddle with at least one or two extra sub-menus before you get to where you want.

In other words, mirrorless cameras are smaller and easier to carry around than DSLRs, but won’t respond as quickly. Optical viewfinders make the shutter snap almost instantaneously, while digital viewfinders cause a significant delay before they actually capture the image.

The question is whether the portability is worth the trade-off. When you’re shooting events, even a half-second delay can cost you the shot. And when you’re accustomed to changing ISO sensitivity in less than half a second, plodding through menu after menu to do the same thing here will seem almost unbearably sluggish.

Image quality is good – comparable to that of a good point-and-shoot. Unfortunately, the low-light performance is like a point-and-shoot too – which is to say, not that great. You get the most from this camera in daylight or in the brighter parts of magic hour.

The camera uses standard SD cards, and has HDMI output. The rechargeable battery, fully charged, will last you a good day of intensive shooting. A decent assortment of lenses are available, and are equally as lightweight and portable as the kit lens, although they are rather pricey.

I can see a few applications where this camera would be the preferred choice. It is enjoyable to carry around, and for absolutely casual shooting, like at a restaurant or amusement park, it is nice and inconspicuous, and you won’t look like nerdy camera n00b who brings a bulky, expensive, unwieldy bazooka of a camera to a wedding reception (as a guest).

However, in applications where you need total control, it is best to stick to the DSLR. You can access the settings you need right away, and you’ll get fast response from the shutter. And many DSLRs, like the Nikon D3300, are the smallest and lightest they have ever been.

Still, mirrorless cameras have their place. And now that they have been out for a while, you can likely snag some good deals on them right now. The Nikon 1 S1 is available at B&H for under $150, with no tax in most states and free shipping.

I took the S1 for a spin this weekend. Check out a few images below: 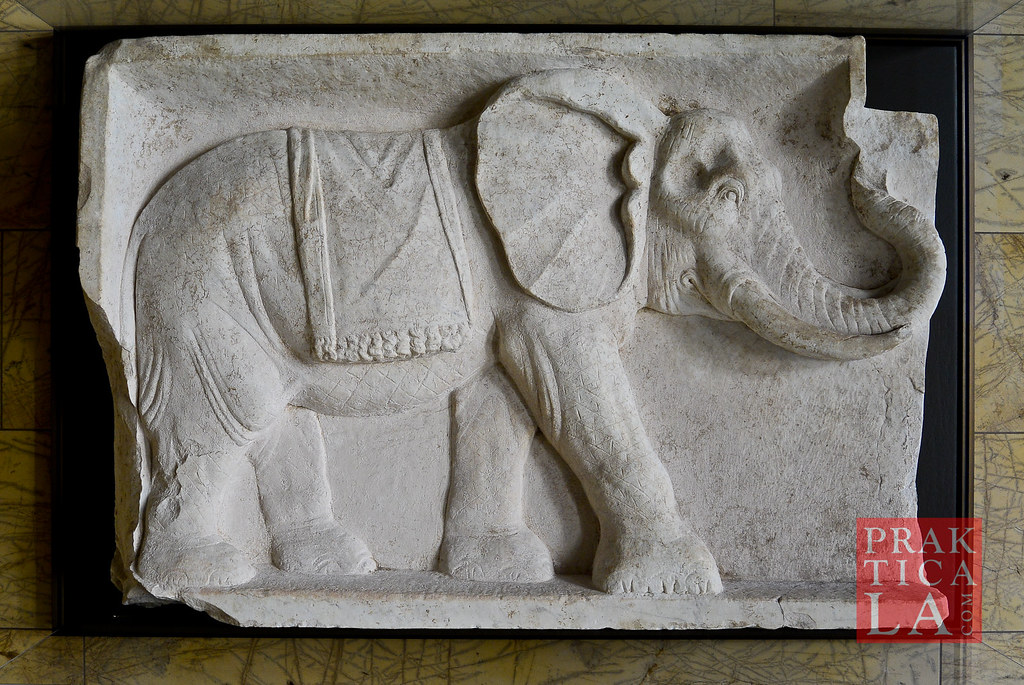 Anyone else have their own experience with mirrorless cameras? Which camera do you most often reach for when you head out the door? Leave a comment!