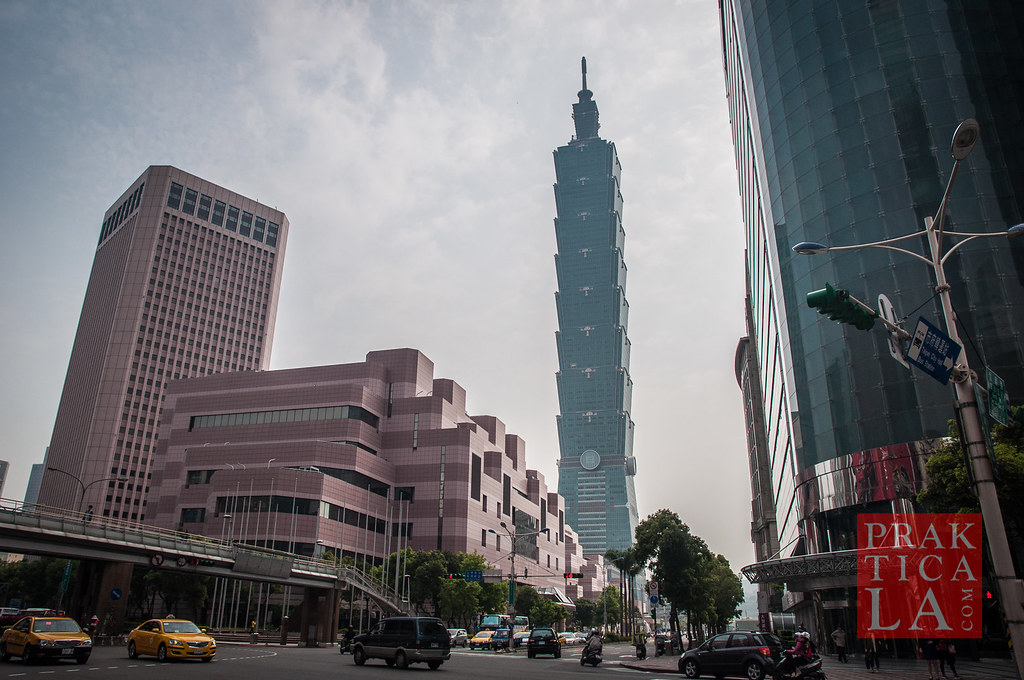 The fourth and final leg of our honeymoon was to the great island of Taiwan. In many ways, Taiwan was everything that Yoselin from 6 Mono Media had been waiting for the entire trip – the bustling city, the swanky (and cheap) loft with a great view, courtesy of Airbnb – the culture, the incredible cuisine, NIGHT MARKETS, affordable shopping, etc.

Taiwan is one of the most foreigner-friendly cities in Asia. The people are helpful, most of them speak English, and there is a perfect balance of cultural sites, natural landmarks, metropolitan shopping and nightlife, and countryside adventure, all within close proximity. 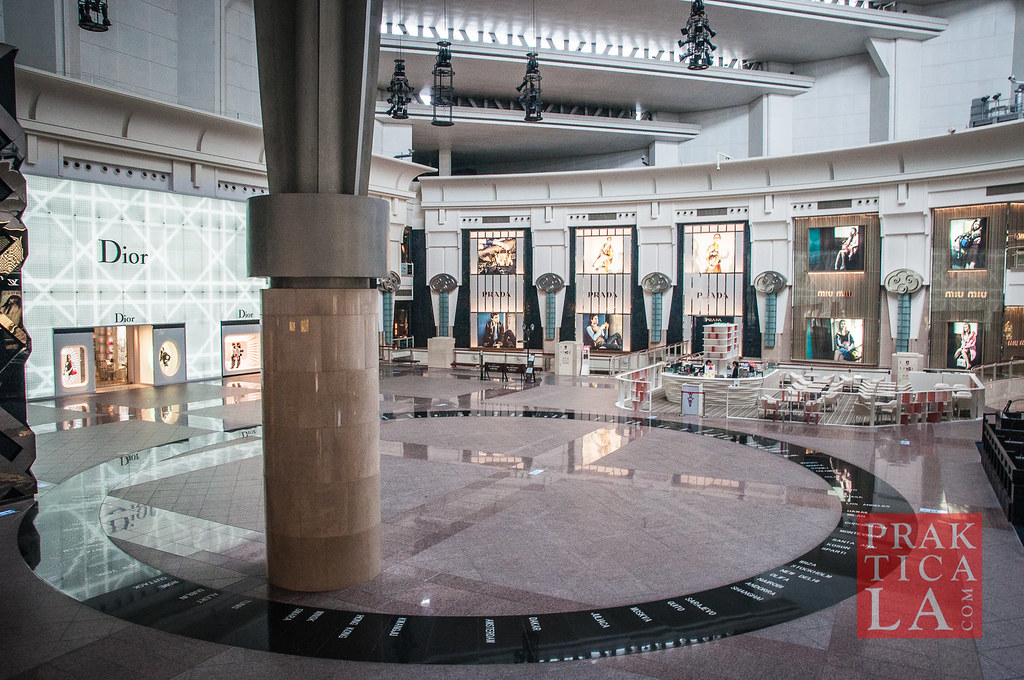 Taipei 101, one of the tallest skyscrapers in the world, is masterfully designed. Once you step into the elevator to the top (the fastest in the world), the lights dim and “stars” light up, giving you the impression of rising up into the night sky. It’s incredibly smooth and quiet. When the doors “finally” open (the trip only takes a few seconds), you are greeted with a stunning panoramic view of the city. The observatory features an outer edge with glass floors (scary), a gift shop, a snack shop (try the delicious mango ice cream), and even a mailbox so you can send a postcard back home.

The shopping section of the tower is the epitome of luxury – boutique shops for all the brands you’d expect from an upscale shopping center in a global city: Chanel, Louis Vuitton, and so on. You’ll also find some extreme high-end watch retailers – brands like Audemars Piaget, Vacheron Constantin, and countless others that make Rolex look like Playskool. I had to go into an IWC store and try on a Portuguese. The service was extremely attentive and the watches were pristine. About 8 grand too expensive for now, but at least now I have #goals. 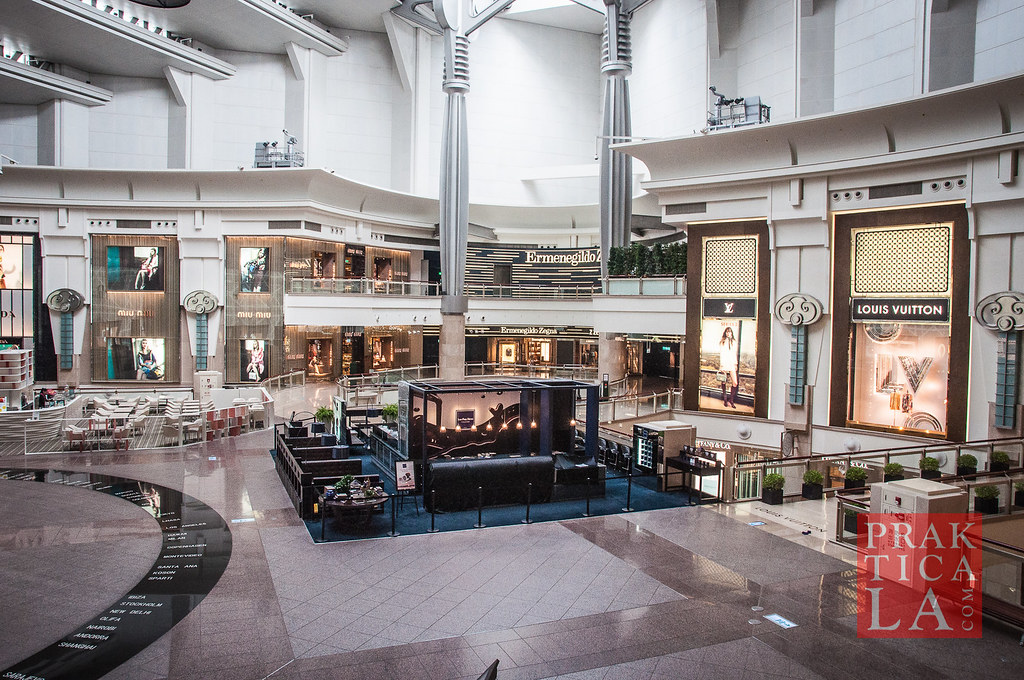 It was also here that we visited our second Michelin-starred restaurant ever: Din Tai Fung. Of course, Din Tai Fung is an international sensation, famous for its xiao long bao, a signature type of soup dumpling. There are even a couple here in the LA area – one in Arcadia and another in Glendale.

But Din Tai Fung originated in Taiwan, and the location on the ground floor of Taipei 101 is the chain’s flagship restaurant.

The restaurant was expertly run. Though the dining area was packed and the line long, I saw that guests were quickly given a number. We relaxed in the lobby until one of the hostesses came out to meet us with a menu. She waited patiently while we chose a few items, then took our order inside. Almost immediately, our number was called and we were taken into the restaurant to be seated. 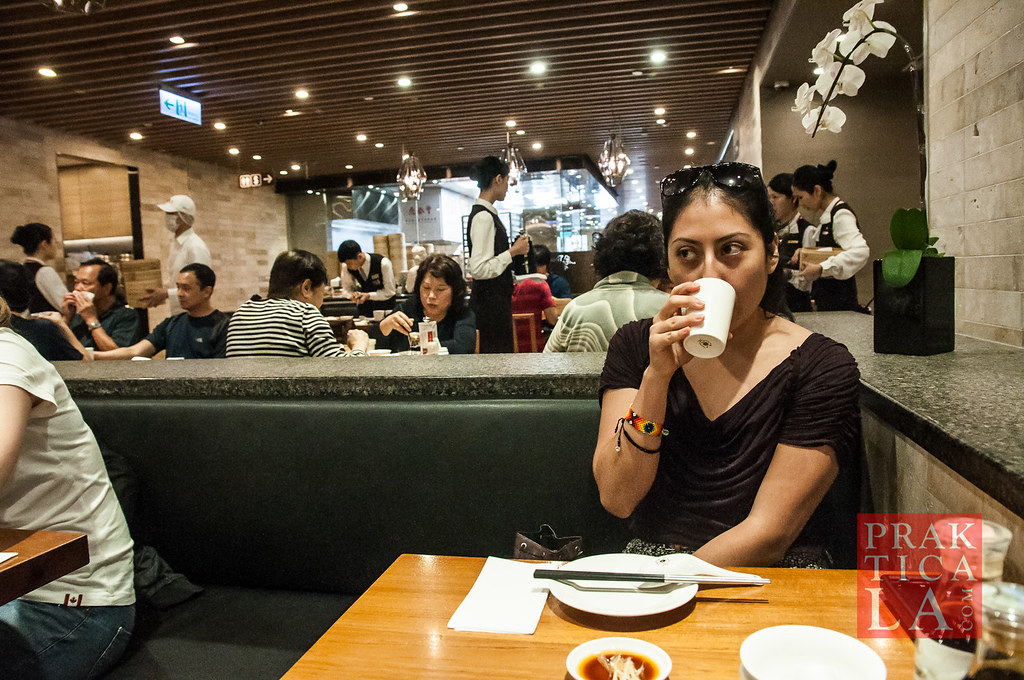 The interior was expansive – dining tables and booths almost as far as the eye could see. On our way to our seat, we were led alongside the kitchen, where chefs, assembling our dishes, could be observed through large windows. Decorating the glass were photos Tom Cruise proudly wearing one of the chef’s aprons, mixing it up with the staff. 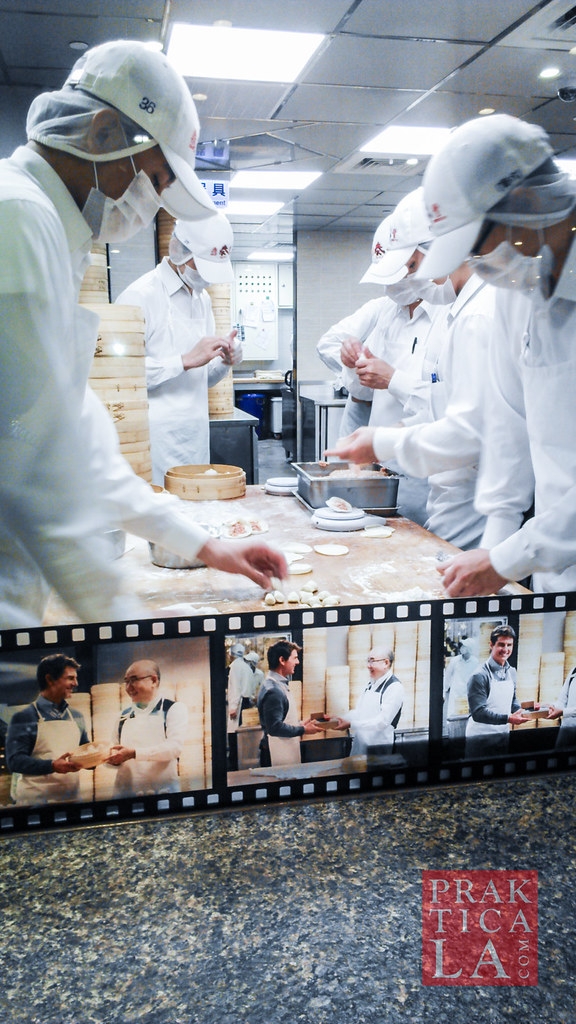 Once seated, several servers attended us, one bringing a covered velvet hamper to hold our personal effects, another serving us drinks, and another kindly asking us if we needed a quick chopsticks lesson (we didn’t) – a nice gesture for foreigners.

As for the food – well, there’s a reason people all over the world are nuts over Din Tai Fung. Even if you can’t make it to the Taipei location, you can still find one near you. 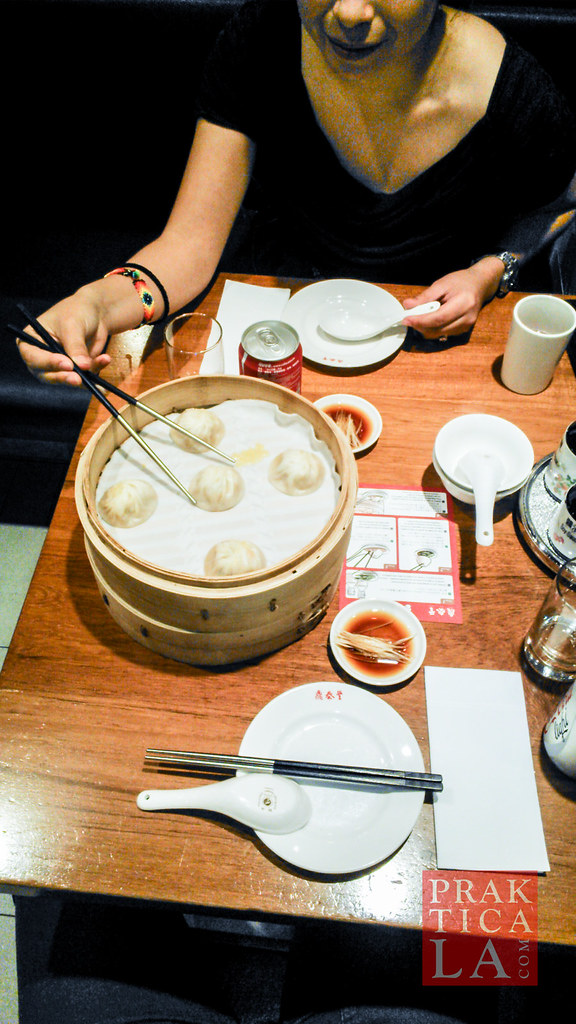 The other thing you have to do in Taiwan is take glamour shots at a Taiwanese photo studio. You’ll feel ridiculous, but who DOESN’T want to wear makeup and dress up like a K-pop star? (Don’t answer.) 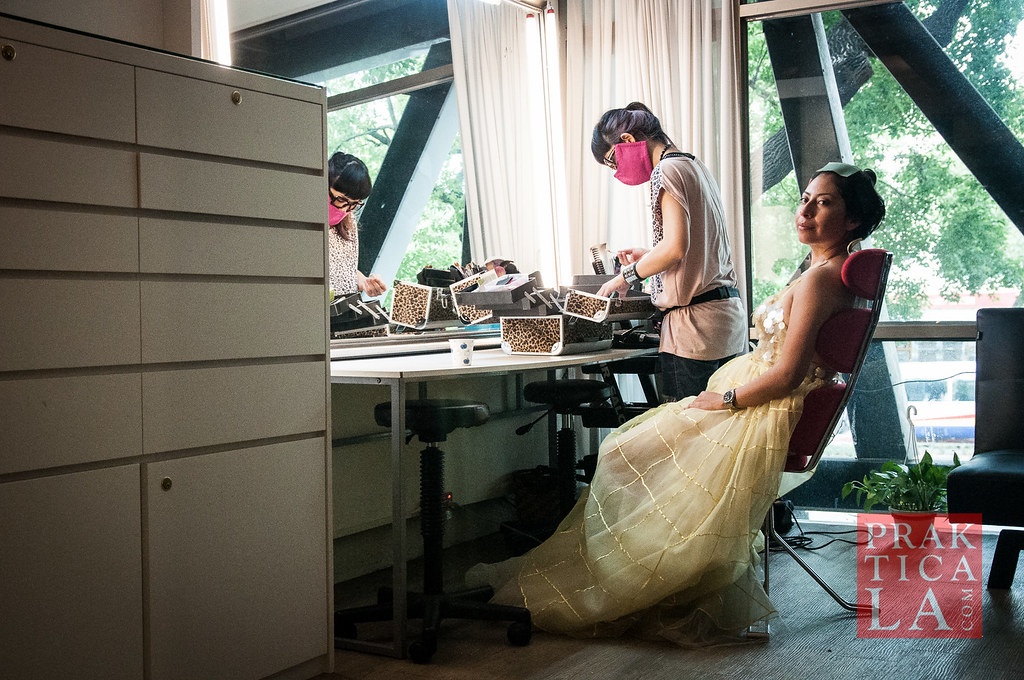 We did our photo session at Chuech Cathy Studio. It was a riot, I tell you. For the better part of three hours, the slapped makeup on our faces and posed us like dolls. But at the end of the day we had awesome photos, like this one below, to take home!

Sadly, our time in Taipei was much too short. There is a ton of stuff to see and do Taiwan. Even more sadly, our return trip was fraught with mishaps, mainly due to Air Canada being the worst airline on the planet. But that is another story for another time.

What would you suggest if you only had a couple of days to spend in Taiwan? Leave a comment below if you have any recommendations!